The Board's overall task is to manage the company's affairs and be responsible for the company's organisation on behalf of shareholders.

Furthermore, the Board's formal work plan, the terms of reference for the CEO and the instructions regarding financial reporting to the Board are reviewed and adopted. The company's Board meetings address the company's financial situation, progress in negotiations and issues pertaining to directly and indirectly held subsidiaries and associated companies. The Company's auditor attends and reports at the Board meetings when necessary. The Board forms a quorum when more than half of the members are present. At present, Volati's Board consists of seven members.

Background: Patrik founded Volati in 2003 together with Karl Perlhagen. He has previously worked for Kemira Group and Ernst & Young Management Consulting AB.

Background: Partner and Head of Corporate Finance at Remium Nordic AB and financial analyst. CFO and Deputy CEO at AB Sagax since 2012.

Shareholding in the Company: 60,000 ordinary shares.

Shareholding in the Company: 2,000 ordinary shares and 300 preference shares.

Shareholding in the Company: 12,042 ordinary shares.

Background: Head of Investor Relations at Swedbank, Head of Communications at Ratos, Board member of Swedish Financial Supervisory Authority. Chairman of the board of Sveriges Television AB. Various advisory roles and directorships within strategy, finance and corportate governance.

Shareholding in the Company: 10,000 ordinary shares and 1,000 preference shares

Background: Board member and Chairman of Tricorona AB.

Shareholding in the Company: 634,758 ordinary shares and 29,739 preference shares through associated company.

In terms of remuneration matters, this entails that the Board is to:

Magnus Sundström (chairman), Björn Garat and Patrik Wahlén are members of the Committee. The Audit Committee has both an advisory and preparatory function for decision matters prior to review and decision by Volati´s Board.

The main duties of the Audit Committee are as follow:

The Audit Committee provides continuous oral reports to the Board and submits proposals on issues that require a Board decision. Minutes are made available to all members of the Board. The Chairman of the Committee maintains regular contact with the company's auditor.

Volati AB's Nomination Committee for the 2023 Annual General Meeting has been appointed in accordance with the instructions adopted by Volati's 2022 AGM.

The Nomination Committee for the 2023 Annual General Meeting consists of:

Shareholders of Volati AB are welcome to submit proposals to the Nomination Committee at the email address bolagsstamma@volati.se or the Company’s postal address below, no later than 27 February 2023.

The annual general meeting 2022 adopted the following procedure for the appointment of the members of the nomination committee to be applied until further notice.

The members of the Nomination Committee are to promote the common interests of all shareholders. Committee members are not to unduly reveal the content and details of nominations discussions. Before accepting the assignment, each member of the nomination committee is to consider carefully whether there is any conflict of interest or other circumstance that makes participation in the nomination committee inappropriate.

Volati's core values are based on that acting responsibly is a prerequisite for our common future.

Ettiketto Group has reached such a size that it will now be an independent business area within Volati. 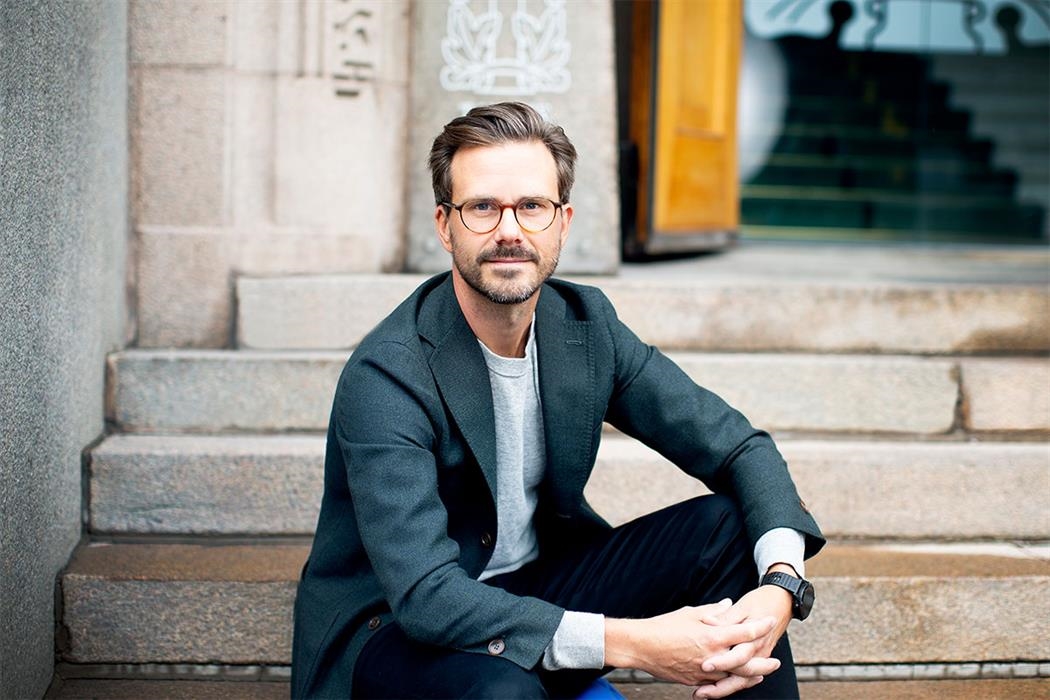 Read about Volati’s world in our annual report

'In 2021, we maintained a high acquisition rate and achieved strong profit growth.'